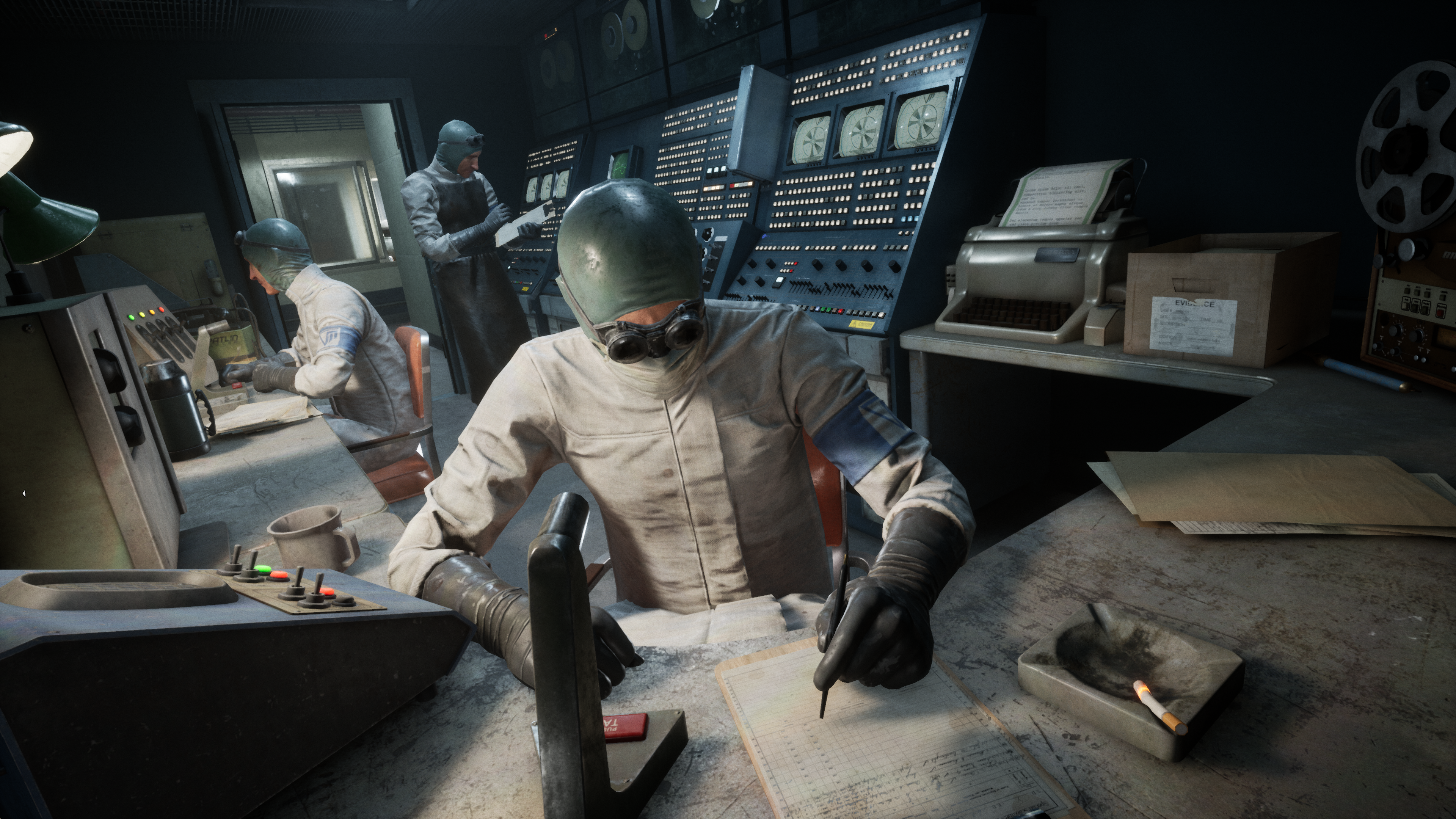 Thank you for joining us during the Closed Beta weekend, going on from Oct 28 to Nov 1!
Here are answers to some questions people have been asking us:

How can I play The Outlast Trials – Closed Beta

When does The Outlast Trials – Closed Beta Test occur?

The Closed Beta will be live from Friday, October 28th to Tuesday, November 1st. The game will roll out gradually on the day of the release. If you’ve added the game to your Steam wishlist, you should receive a notification once the game is available for you to download so remember to keep checking.

Will everyone be able to play the Closed Beta?

Our plan is to make the game accessible globally and to as many players as possible. If some major technical issues occur though, we may have to close down the game servers temporarily or permanently in one or multiple regions.

Will The Outlast Trials have a single-player campaign, or is it full multiplayer?

The Outlast Trials is fully playable in single-player and in cooperative multiplayer. All the content of the game can be completed alone or with a group of players. There are no limitations.

Is a persistent online connection required?

You must have an Internet connection to play The Outlast Trials whether you play alone (1 player) or with friends (2-3 or 4 players). For the best experience, we recommend playing with an Ethernet cable connection or over Wi-Fi. It would be best to make sure you have a strong and reliable connection.

How does the game play out compared to the others? Will it be shorter, or longer? Are there similar game mechanics as earlier ones? (Notes, recordings, batteries, etc.) And is it more recommended to play with friends or does playing alone work just as fine?

The Outlast Trials builds on previous Outlast games by offering more variety, more exploration, new challenges, and new gameplay elements all while keeping what made Outlast so unique: horror, scare, mysteries, gore, and surprises. For the first time ever, the game can be played as a group of up to 4 players. It is not required to have played the previous Outlast games to enjoy The Outlast Trials.

What are the Minimum and Recommended specs for the Closed Beta?

Can we stream the game during Closed Beta?

Red Barrels permits you to create free or ad-supported videos and streams on any medium (including Let’s Plays, speed runs, reviews, Tik Toks, commentary, Instagram reels, live streams, etc.) using captured or streamed video from Red Barrel’s video games. You do not need to request written permission to create such content. Should you decide to post videos containing Red Barrels content, please tag us or provide a functional link to our site: www. redbarrelsgames.com

When will The Outlast Trials come to Xbox, PS, and switch? Will it be old gen too?

We have no announcement to make at this point, but it is important for us to offer the game to as many players as possible.

I’ve encountered some bugs/issues, how should I report them?

Please join us on Discord to provide information on the issues you’ve encountered by submitting a modmail ticket and share your feedback through the appropriate channels. The information you provide to us will be very helpful for our team so they can analyze and resolve these issues. Keep in mind The Outlast Trials is a work in progress and we will prioritize game breaking bugs this weekend and will be working to fix other issues in the future for full launch.

My game is crashing on startup, what can I do?

If you experience crashes, please report any relevant information in the crash reporter and submit it to us. If you crash frequently, please switch the game to DirectX 11 in the settings.

If you crash at startup, go into the Properties section of The Outlast Trials Closed Beta app and in the Launch Options type: -dx11. This will allow you to switch the game to DirectX 11. The game might be slightly slower though but you will be able to play it.

I cannot start one of the generators in the basement of Police Station, what can I do?

It might happen that you don’t have green target zones to crank a generator located in the basement of Police Station. If you play with other players, they might be able to see the green zone and start the generator properly but if you’re playing alone, unfortunately, it’s a walk-through break. You’ll need to quit your game and start a new one.

When will the game be released?

Our team is currently working hard on The Outlast Trials and we have not set an exact release date yet. When we do we will communicate it on our social media, so make sure to follow us here:
Twitter
Red Barrels Facebook
Outlast Facebook
Twitch
Instagram
Official Outlast Discord