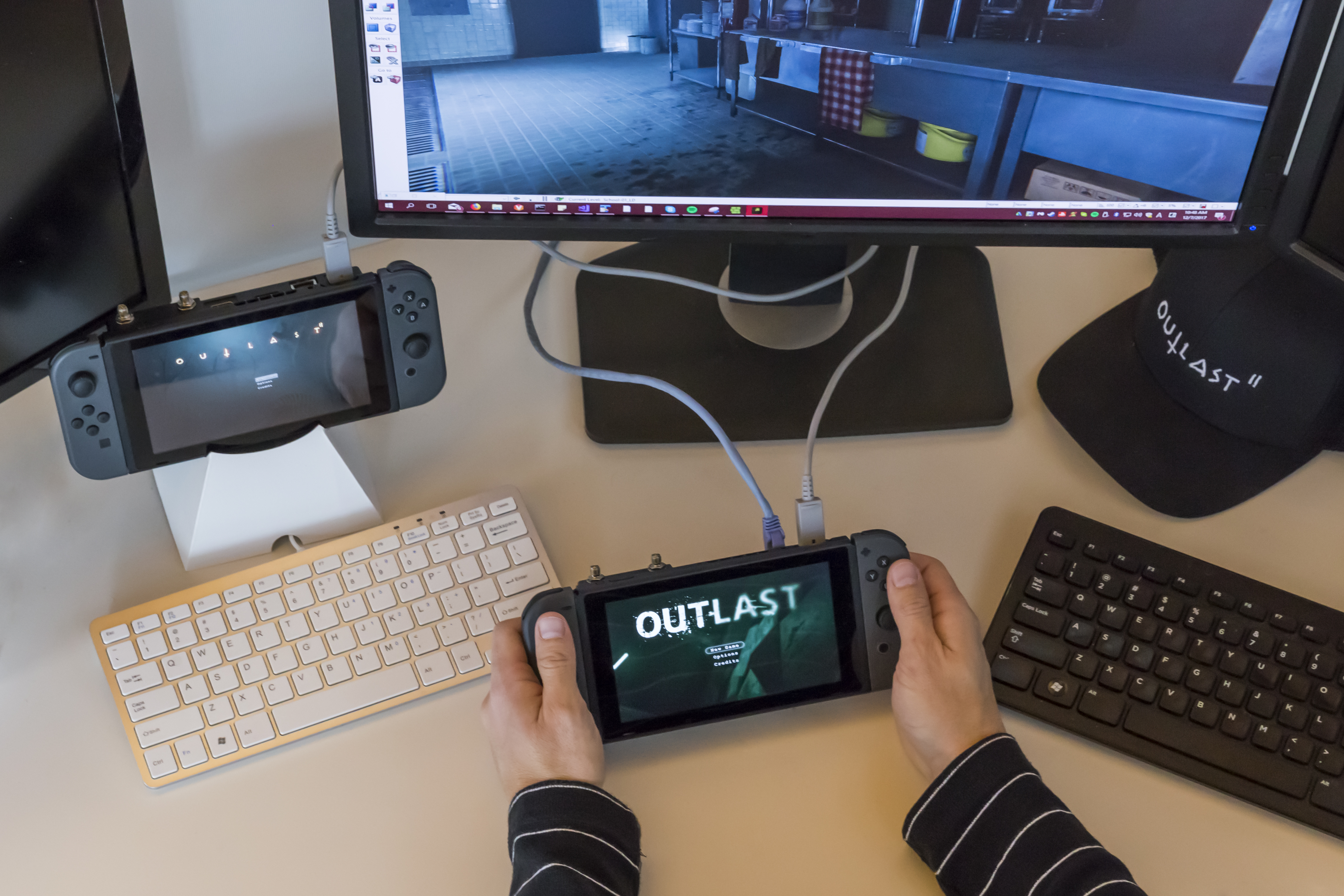 It’s time for a little status update from us.

First off, we wanted to take a moment to thank all of you that have bought Outlast 2 and have been supporting the studio for more than 5 years now. Red Barrels was nothing more than a dream, but with a lot of blood, sweat and beers it has now become a small, fully independent studio with a kickass team who can work miracles.

We strive to create unique experiences and take risks. Hopefully, we’ll manage to entertain you for years to come.

About the future, many of you have been requesting a DLC. While the first Outlast was made with the idea of a DLC in mind, that was not the case for Outlast 2. We’ve considered many options, but none of them felt appropriate for a DLC. Outlast 2 was created to make you feel like a rat in a maze, without any knowledge of what’s outside the maze.

We will, at some point, make an Outlast 3 and answers will be given. You can also check out The Murkoff Account’s epilogue. It takes places right after the events of the second game and offers some insight into the events in the game. (https://redbarrelsgames.com/comic-books/)

Currently, we’re working on something a lot of you have been asking for… It won’t be a sequel to Outlast or Outlast 2, but it will be a distinct experience set in the Outlast universe. We can’t say more right now, we first need to make sure we can make it work. Like I mentioned, we strive to be risk-takers and this one is a pretty big challenge. If all goes well, we’ll soon be able to reveal more.

In the meantime, the Outlast franchise will be released on the Nintendo Switch during the first quarter of 2018.